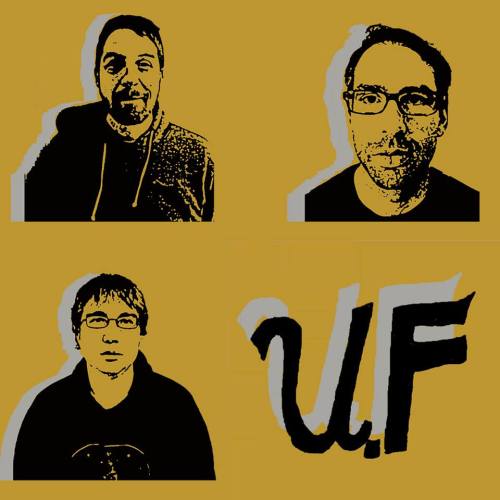 Seattle superb-group Unlikely Friends (ft. D. Crane of BOAT, Charles Bert of Math & Physics Club, and drummer Chris Mac) just released their first record, Solid Gold Cowboys, which we highly recommend checking out if you prefer to enjoy the music you listen to. The’ve only got one show in the near future, a record-release party February 21 in Seattle, but if you want to hear them live you can tune in to KEXP in Seattle that same day at 1PM to hear a live in-studio session.

In the meantime, you can order Solid Gold Cowboys or check out a few of the songs below, including what may be the best/catchiest song we’ve heard so far this year, “Soft Reputation.”