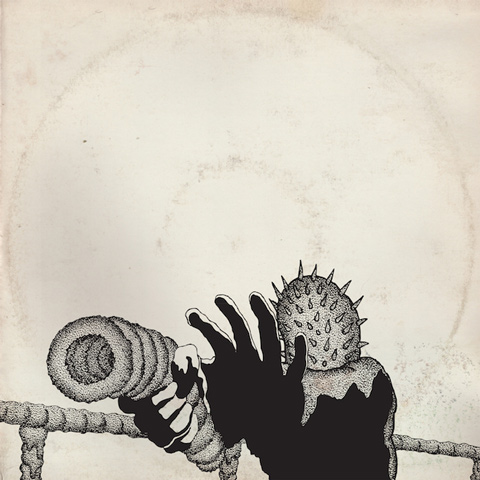 Former San Francisco-now-sort-of-LA-based garage/punk/alt rock band Thee Oh Sees have announced a new record, Mutilator Defeated At Last. It’s the second The Oh Sees record in the 14 months since founder John Dwyer told a crowd at Great American Music Hall that the band was going on extended hiatus. One can only assume the band to play a Bay Area show soon, where Dwyer will apologize for the emotional ringer he put the crowd through after announcing the band would be on extended break. That is, if he didn’t mention it at their shows at the Chapel back in December.

The record will be released May 18th via Castle Face. The band have revealed the artwork, above, as well as the first single, “Web,” which you can hear below.

The Oh Sees  are playing a slew of dates in Austin for SXSW, as well as a show in May for Austin Psych Fest’s Levitation. Check out the dates, tracklist for Mutilator Defeated At Last, and the single “Web” below…