As far as cool lineups of bands go, you’d be hard-pressed to find a trio more unassailably cool than the three bands that played the Williamsburg Waterfront in Brooklyn on August 12. Critical darling Kurt Vile, with his band the Violators, opened the show under the early evening sun and played a short set comprised mostly of songs from the recent, great Smoke Ring For My Halo. The newly formed super group Wild Flag— comprised of indie-rock heavweights  Carrie Brownstein and Janet Weiss of Sleater-Kinney, Mary Timony of Helium, and Rebecca Cole of the Minders—followed with a set from their upcoming debut record. Wild Flag sounded great, but raw, at their Brooklyn show in the spring, and it’s clear that they’re a much more cohesive unit five months later. Timony in particular is clearly more energized, and seems to have adopted some of Brownsteins guitar-hero theatrics.

After two pretty impressive openers, headliners Sonic Youth played a predictably great, multiple encore set as the setting sun gave way to a full moon. Playing again as a five-piece (with ex-Pavement bassist Mark Ibold back in the fold), Sonic Youth sounded as vital as ever. It’s almost impossible to believe that Kim Gordon is pushing 60. Thurston Moore’s no spring chicken either, but likewise shows no signs of slowing down. Given how young the crowd seemed to be, Sonic Youth are definitely proving they’ve still got it. 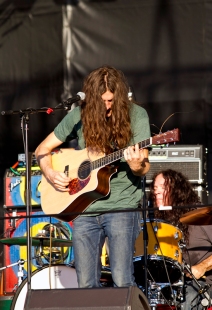 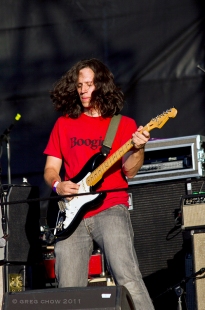 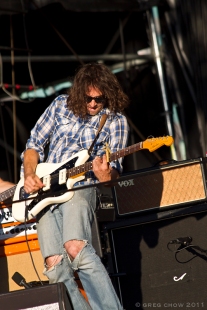 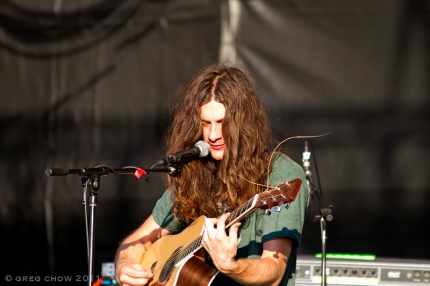 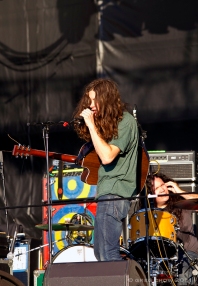 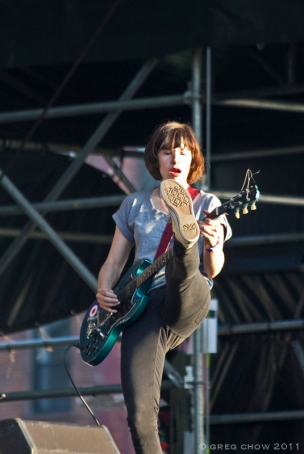 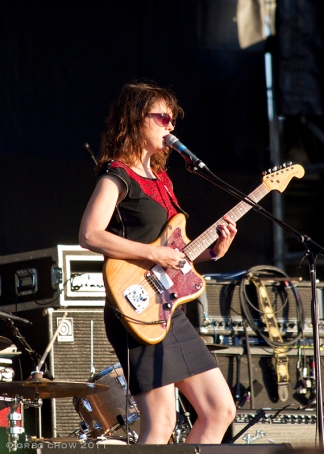 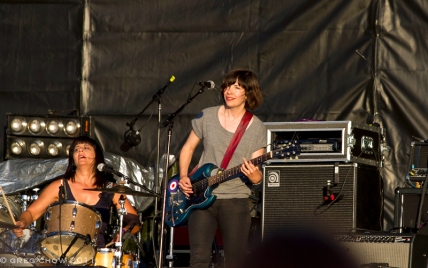 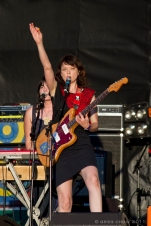 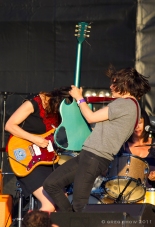 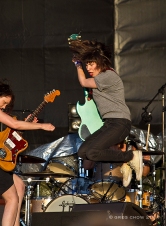 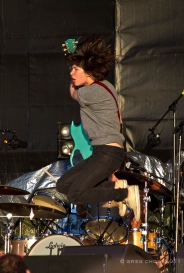 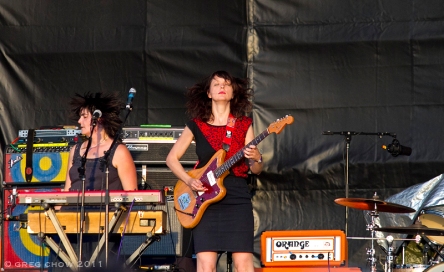 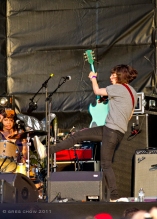 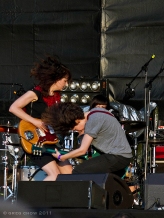 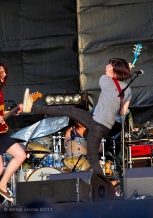 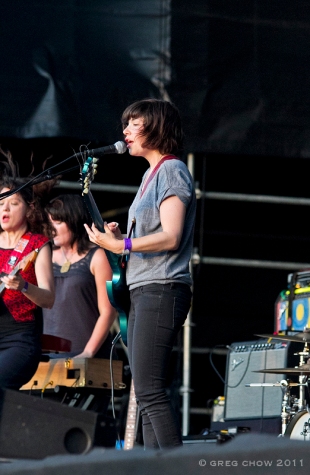 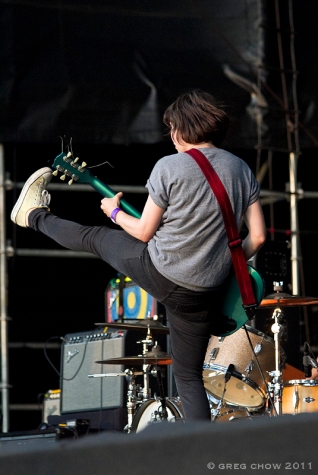 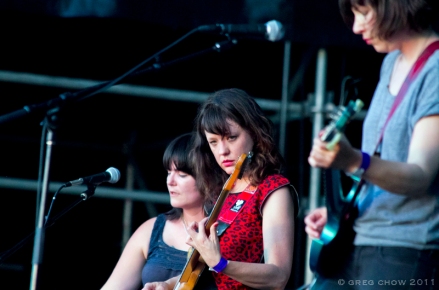 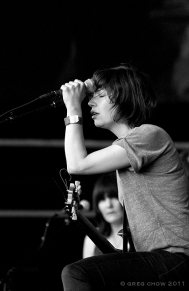 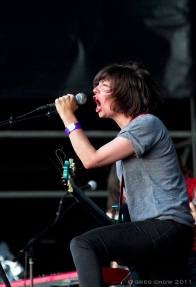 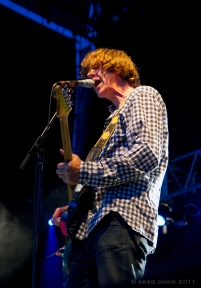 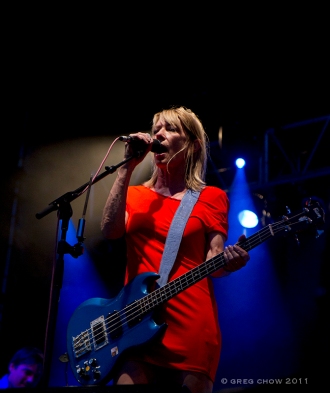 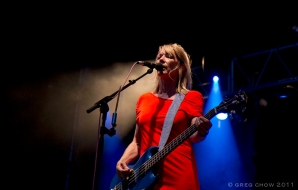 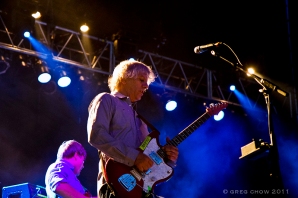 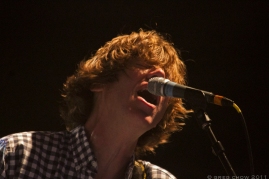 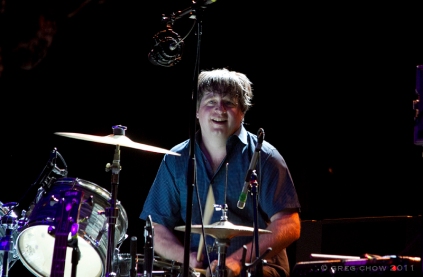