Southern-rock mainstays Drive-By Truckers stormed into New York City on March 20th, touring behind their new album, English Oceans. The lineup now set as a five-piece, the set was more evenly split between both main singers/songwriters, Patterson Hood and Mike Cooley, than in shows and records past. Given the less than amicable personnel changes of the past few years, the band seemed almost relieved to just be on stage rocking out, and it seemed like the Terminaly 5’s union labor rules were the only thing keeping DBT from playing a four-hour set. 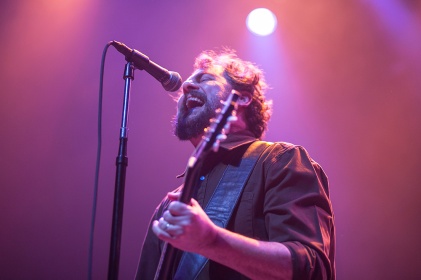 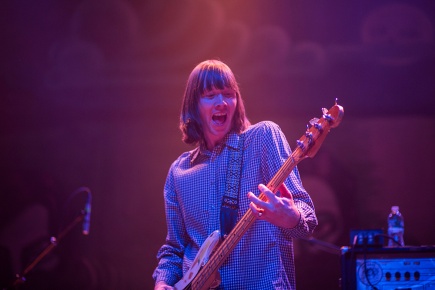 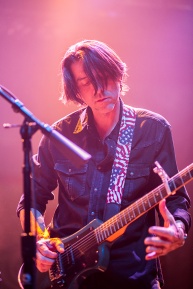 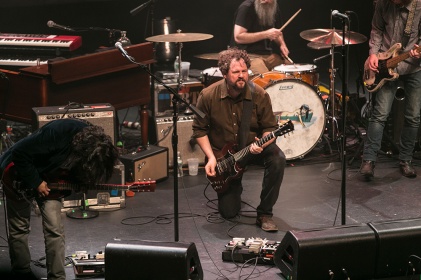 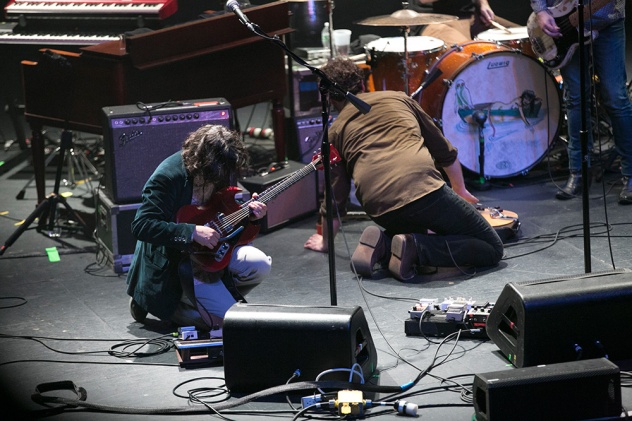