Scottish rock trio PAWS and NY/CA trio We Are Scientists played the Independent in San Francisco, as their months-long tour winds down. This was also the last show before the whole hullabaloo in Santa Ana the next night when Morrissey allegedly demanded that the bands cancel their show in an adjacent room in the same venue.

PAWS played an energetic, 90s-rockish set, showcasing songs from their new record, Youth Culture Forever. In between songs, the Scots kept talking about how Scottish people can’t stop talking. It was all very Scottish and charming. We Are Scientists were good too. 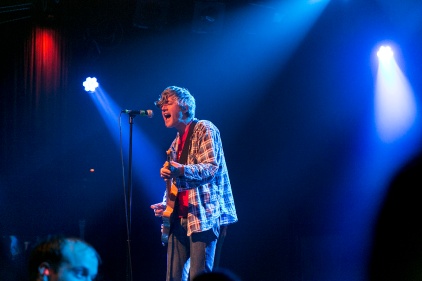 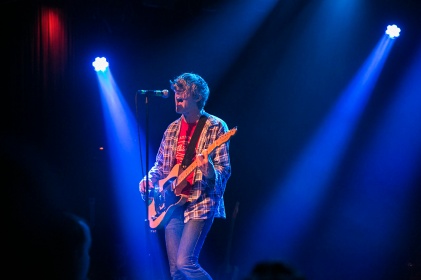