Erica M. Anderson, aka EMA, played the Independent in San Francisco on July 2nd, in support of her recent record The Future’s Void. After a powerful opening salvo by Oakland’s Safeword (who played on the floor, because Oakland) and a more somber set by DJ Mas Ysa, the South Dakota Native and former Bay Area resident came out amid smoke, low lights, and carrying a potted plant. The lights stayed low, the energy high, and the emotional levels were all over the place. At one point Anderson had to leave the stage to compose herself after a particularly draining moment. Later, she asked for the disco ball to be turned on so the crowd could dance. 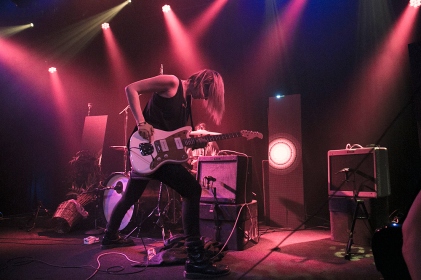 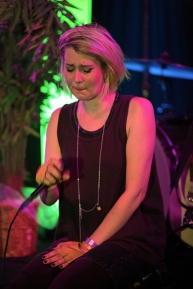 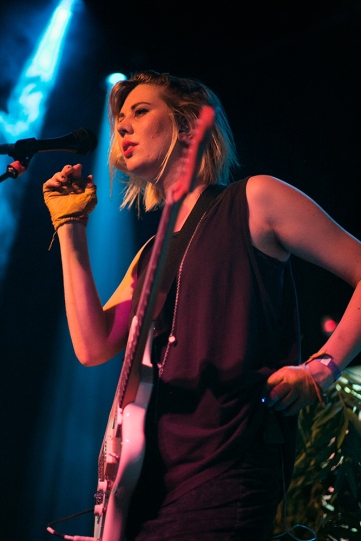 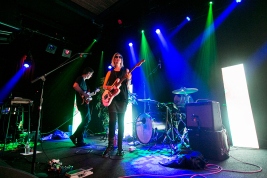