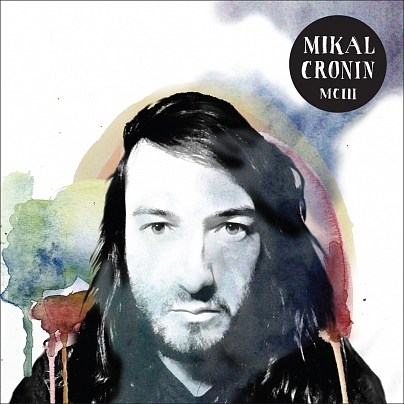 Singer/songwriter Mikal Cronin releases his third record, the logically-titled MCIII, on Merge on May 5. While it may seem somewhat naval-gazey to issue each of your three albums as essentially self-titled albums (I’m assuming it’s not referencing his future grandson), in Cronin’s case it makes sense. As with his previous two records, he plays nearly all the instruments on MCIII, including French horn, trumpet, saxaphone, and the tzouras, a traditional Greek string instrument, in addition to your traditional guitar/drums/bass. To top if off, he designed the album artwork again as well. So there you go.

If you want to see Mikal Cronin and his band of Mikal Cronin Clones wearing MC I, II, and III sweatshirts (or some other non-clone backing-band, probably), he’s heading out on tour this spring, kicking off the tour-proper in San Francisco’s at The Independent. You can preorder MCIII now, via the Merge Store.

Stream “Made My Mind Up,” and check out tour dates below…