Former (and future?) Walkmen singer Hamilton Leithauser, in the middle of a short West Coast tour, played the Independent in San Francisco on Wednesday, June 10th. With a band that included former Walkmen guitarist Paul Maroon (sporting a sharp Magnum, P.I. ‘stache), Leithauser ran through a set of songs from his solo debut, 2014’s Black Hours. Leithauser and Maroon also previewed a few songs from an upcoming album the duo recently recorded, which, if judged solely on the handful of songs they played, will be instrumentally sparse and heavy on drinking songs.

New York City electric guitar duo Jack and Eliza opened the show with a downright charming set of bright guitar melodies and harmonic vocals, occasionally touching on a melodic melancholy that one might describe as Walkmen-esque. (Photos of Jack and Eliza coming…) 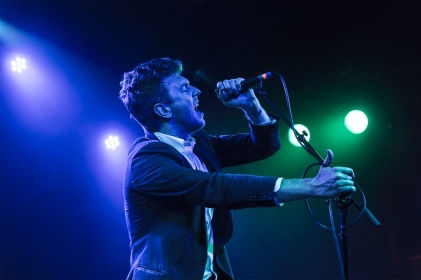 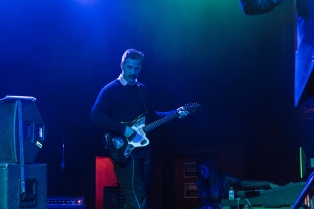 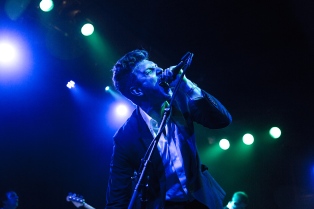 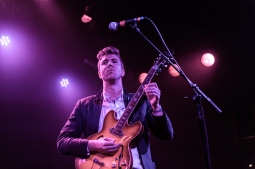 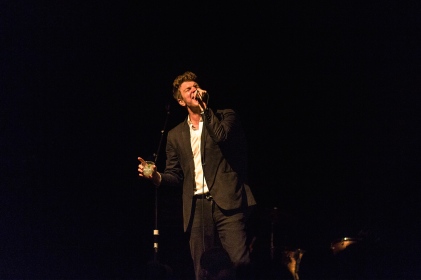 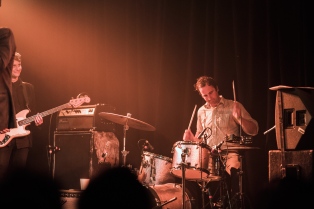 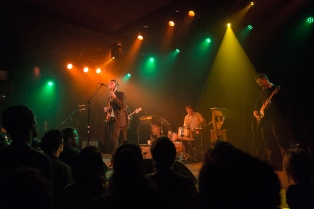 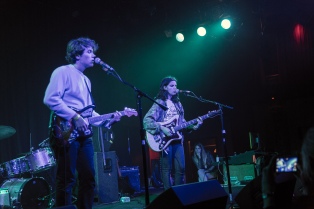 One thought on “Review/Photos: Hamilton Leithauser @ The Independent, 06.10.15”