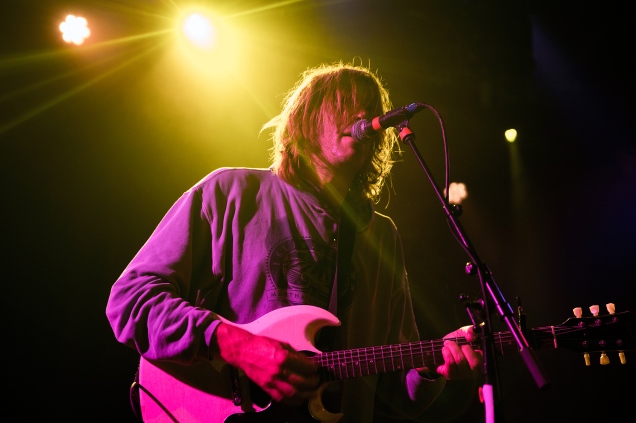 Alt-rock veterans The Lemonheads played the Independent in San Francisco on Sunday night, September 27th. In addition to mainstay singer/guitarist Evan Dando, the current incarnation of the Lemonheads included Chris Brokaw of Come/Codeine on guitar. They played a setlist heavy on the band’s mid-90s records, It’s a Shame About Ray, Come On Feel the Lemonheads, and a few from Car Button Cloth. Highlights included a heavier version of “My Drug Buddy,” and the always pleasing “The Outdoor Type.” Dando played solo for an extended set in the middle, and came out for an encore of “Frank Mills” and “Bein Around.” 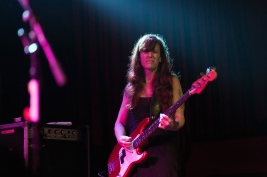 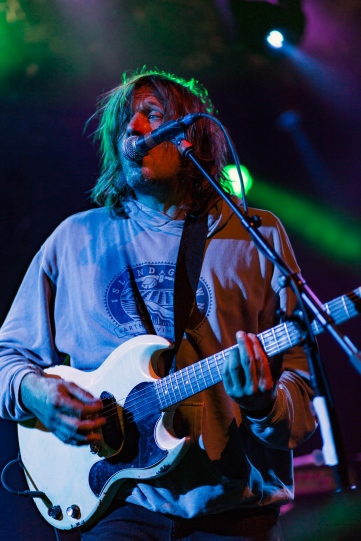 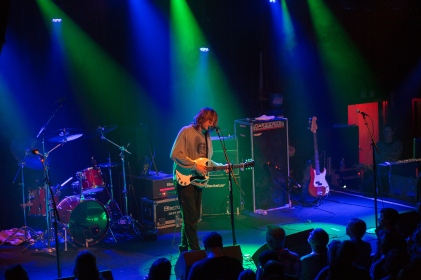 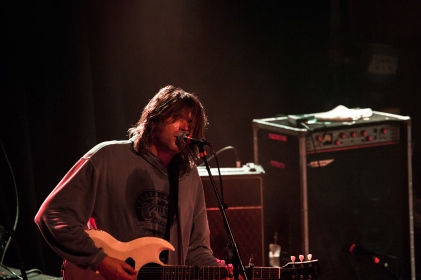