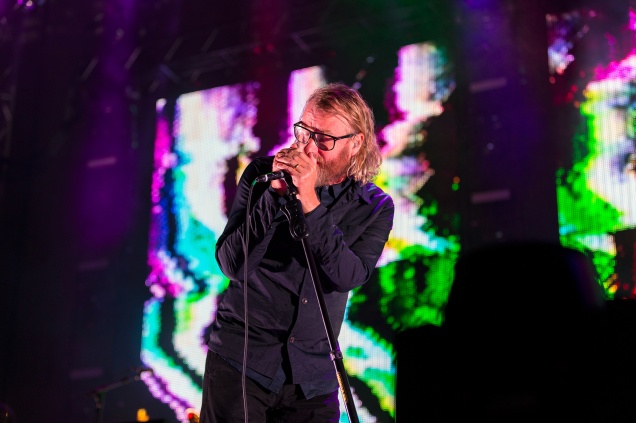 Brooklyn/LA indie rock quintet The National played a sold-out show at the outdoor Greek Theatre at the University of California at Berkeley on July 29th, their second-to-last show on a short summer tour and one of only three non-festival shows. The setlist included a number of new songs, some of which were played at the band’s last Bay Area show at Treasure Island last year, and with the same caveat that the titles of the songs are constantly changing (with singer Matt Berninger giving the title of a song as “The Lights,” then changing it to “It’s Just the Lights,” and then adding “I give that title a B-minus.). 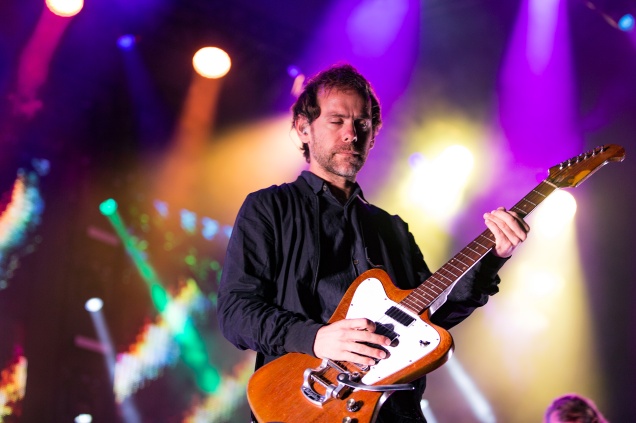 Brooklyn folk rock trio The Lone Bellow, backed by the National’s horn section and whose album was produced by The National guitarist Aaron Dessner, opened the show. Check out photos from both sets…

The National @ The Greek Theatre at UC Berkeley, Berkeley, CA, July 29, 2016
Setlist:
Don’t Swallow the Cap
I Should Live in Salt
Bloodbuzz Ohio
Checking Out
Afraid of Everyone
Squalor Victoria
I Need My Girl
This Is the Last Time
Sometimes I Don’t Think
Find a Way
Sea of Love
Slow Show
The Lights
Pink Rabbits
England
Morning Dew
Fake Empire
The Day I Die 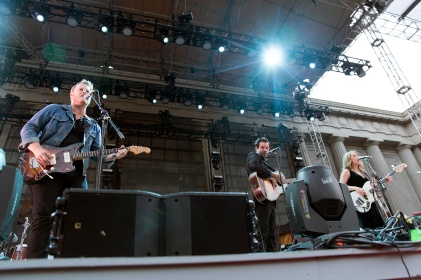 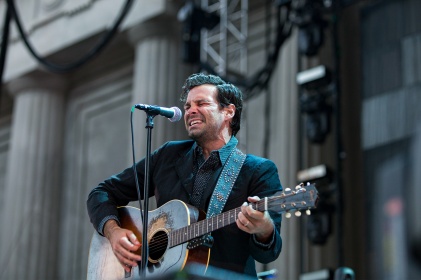 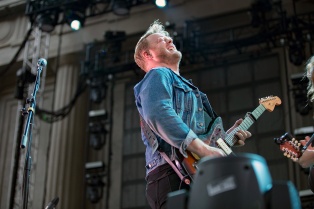 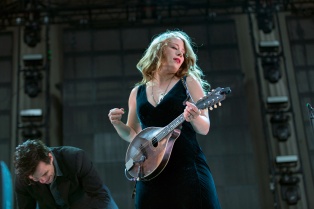 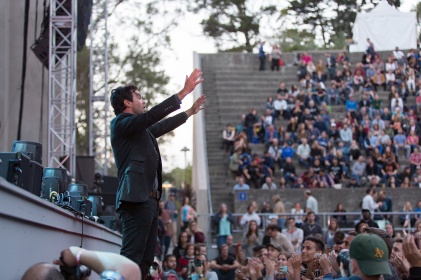 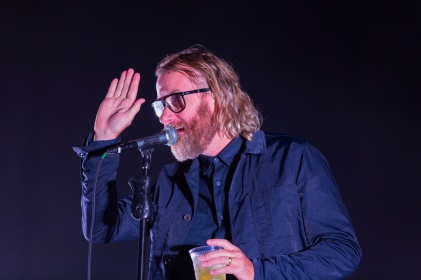 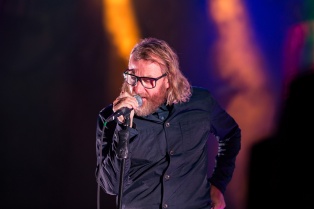 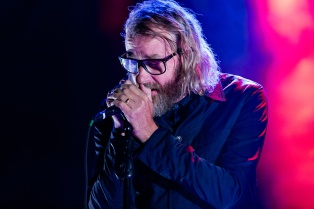 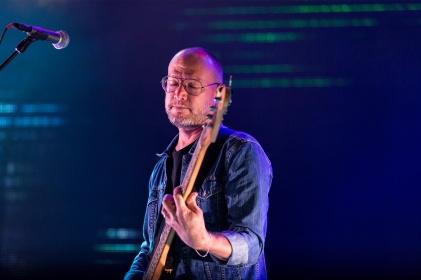 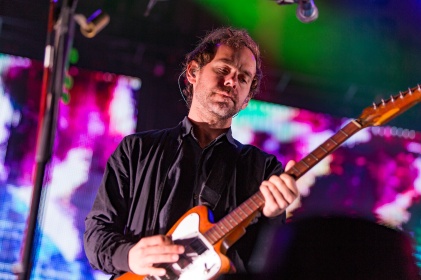 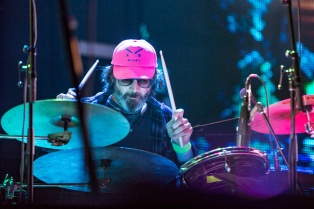 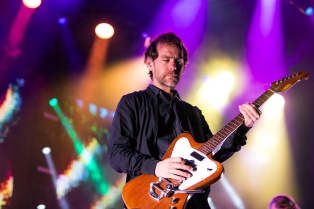 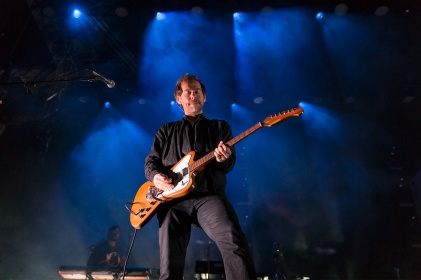 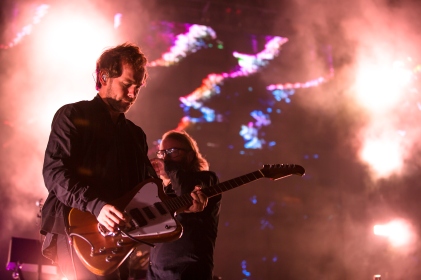 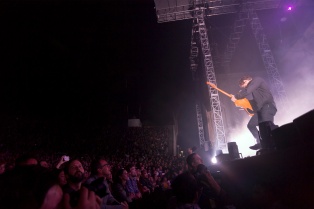 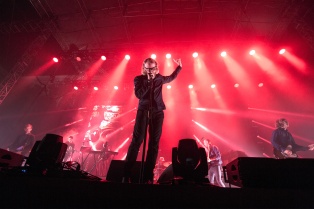 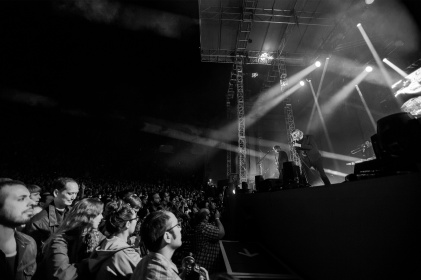 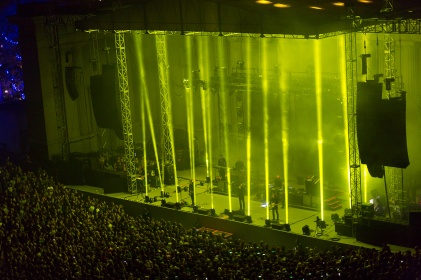