NYC/LA band Luna, now two years into their reunion after a 10 year breakup, played three sold-out nights at the Chapel in San Francisco, with each night seeing the band performing one of their classic albums in its entirety. First up, on January 19th, was their acclaimed 1994 second record, Bewitched. While songs like “California,” “Tiger Lily” and “Friendly Advice” have been live staples for decades, deeper album cuts like “I Know You Tried,” and “This Time Around,” have rarely been played since the first few post-Bewitched tours, so it was great to see the band bust out some old tunes (and acoustic guitar, a rarity for a Luna show).

The band have recently started recording some new material, which is welcome surprise after it really seemed like the band were done following the 2005 breakup, and these three nights looking back (the following nights focused on their Penthouse and Rendezvous records) seemed to close out the reunion phase of Luna’s career, and hopefully begins a fruitful and unexpected second phase for the band.

Photos and setlist below, including an opening set by bassist Britta Phillips playing songs off her new solo record Luck or Magic. 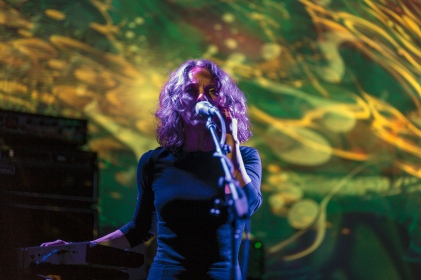 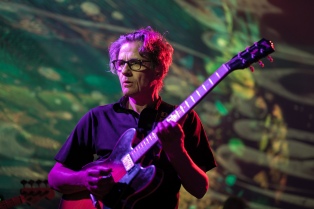 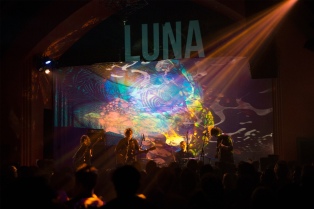 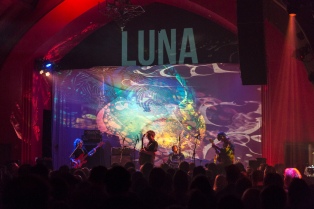