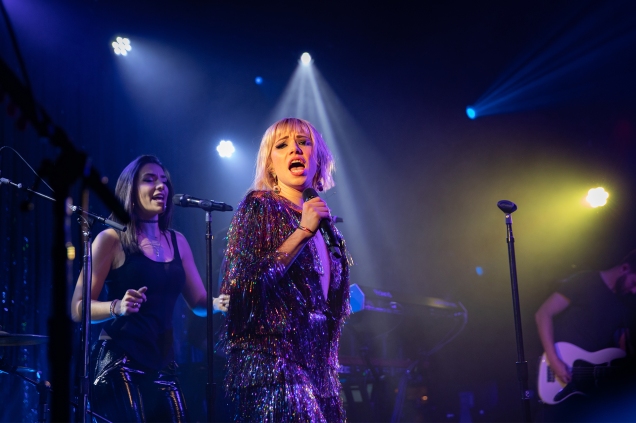 Carly Rae Jepsen, booked for day 1 of Outside Lands this year, played the week’s second official Outside Lands night show at the Independent the night before the official start of the festival. She had a tough act to follow, as Beck kicked off the series the night before, but it’s hard to imagine that she didn’t thrill the extremely packed house as much as if not more than Beck did the previous night. Fans who managed to snag a ticket before it quickly sold out were also treated to an extended setlist in addition to the much more intimate setting than the next day’s set in Golden Gate Park. 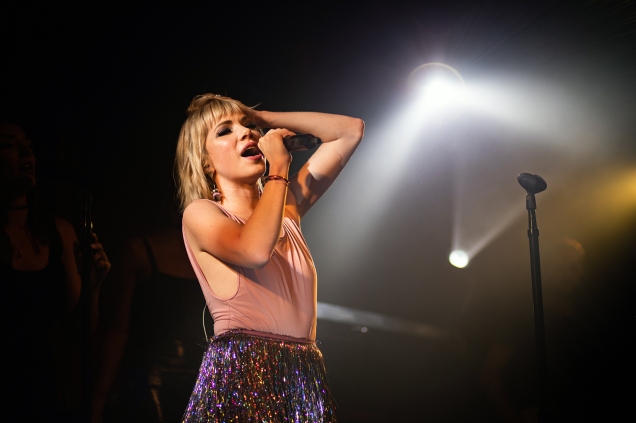 After a DJ played an iPad for about an hour, Jepsen emerged in head-to-toe tinsel, the crowd went nuts, and only got more excited as the show went on. It was especially hard not to appreciate the setting, knowing that she’d be playing to tens of thousands of people in about 20 hours on a stage that was 10 feet high.

Encore:
15. Cut to the Feeling 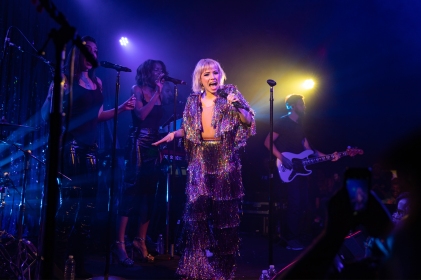 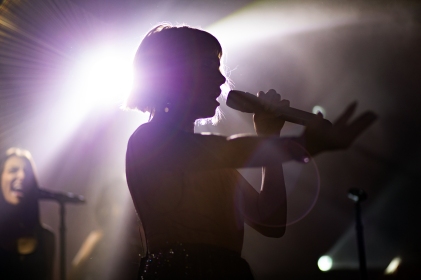 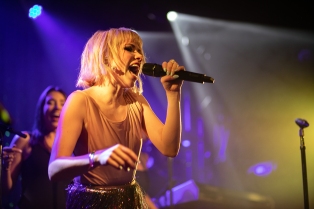 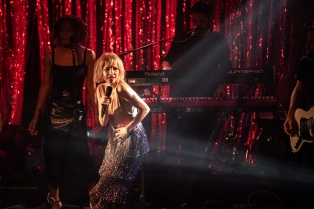 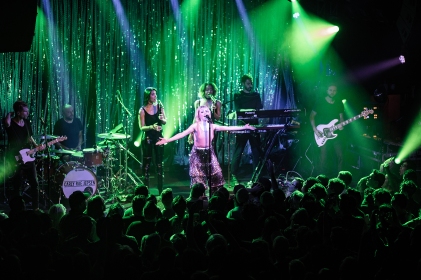