Almost a year after postponing two shows due to wildfire concerns, the National finally returned to the Greek Theatre in Berkeley, CA. And while it sucked to wait a year to finally see this show, it was worth the wait in many ways. Particularly, the band have been touring behind their seventh album Sleep Well Beast for over a year now, and the road-tested new songs fit in seamlessly with the rest of the band’s live catalog.

One thing that was not cool was the 6pm start time for a Monday night show in the East Bay. But the show was fantastic and there are few better evenings to be spent than a perfect fall night outdoors at the Greek.

Check out photos from their first Berkeley show…

The National @ UC Berkeley Greek Theatre. September 24th, 2018.
Setlist:
Nobody Else Will Be There
The System Only Dreams in Total Darkness
Walk It Back
Guilty Party
Don’t Swallow the Cap
Bloodbuzz Ohio
I Need My Girl
Green Gloves
Brainy
Slow Show
All the Wine
I’ll Still Destroy You
Dark Side of the Gym
Day I Die
Carin at the Liquor Store
Graceless
Rylan
Fake Empire 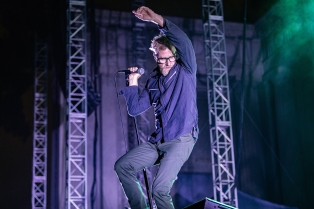 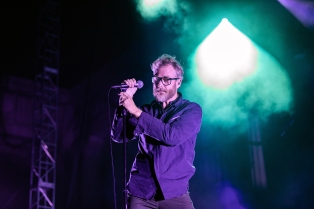 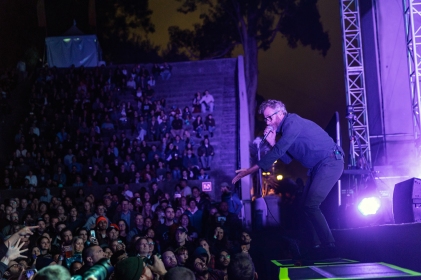 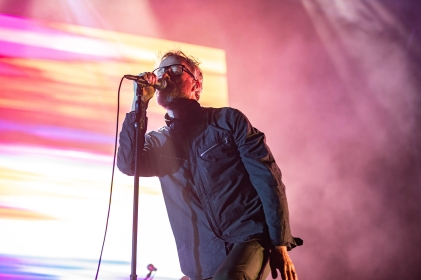