“You remember all of us… from the Nineties!” is how Juliana Hatfield introduced the band to the crowd at the Chapel on Sunday, March 15. And, yes, the crowd certainly remembered. On a tour in which they’re playing their first record, 1993’s Become What You Are, in its entirety, The Juliana Hatfield Three played their first San Francisco show in 22 years. Glancing around at the crowd, it was a safe bet that some of the attendees were actually at that show 22 years ago. Some may even have been enrolled at the New College, whose offices occupied The Chapel space at 777 Valencia back then.

Even amid the recent wave of 90s nostalgia, Become What You Are still stands out as one of the best records of the era, though it’s a record that’s often overlooked. As with her former bandmate Evan Dando, Hatfield’s songwriting and guitar expertise sometimes get lost in all the peripheral noise surrounding her personal life (remember what a hubbub it was when she said she was still a virgin in her mid-20s?), but the fact remains that Become What You Are and Hatfield’s solo follow-up, 1995’s Only Everything, are two great records in a series of pretty solid albums that Hatfield’s released over the years with the JH3, The Blake Babies, and solo.

With the setlist decided (though Hatfield joked that at some point they should try playing the record in reverse, just to mix it up) the JH3 tore through Become What You Are with aplomb, before coming back for two encores, which included some songs off their second record, the just-released Whatever, My Love. After the final song, Hatfield waved to the crowd, “See you in another 22 or so years!”

Whatever, My Love is out now via American Laundromat Records. Check out the track “Wood,” along with photos from the Chapel… 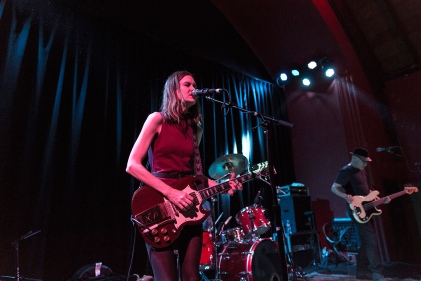 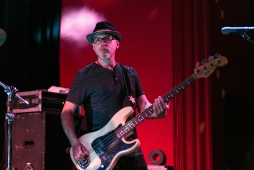 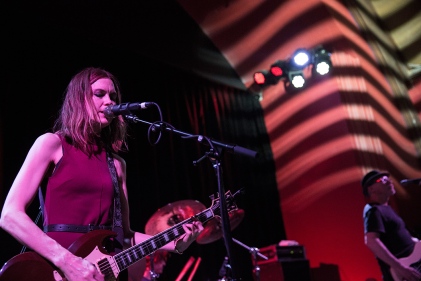 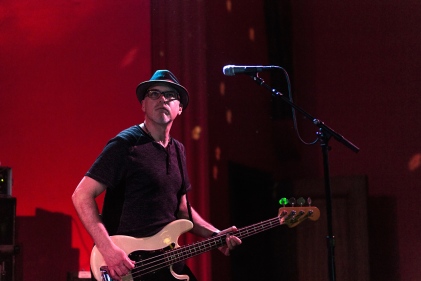 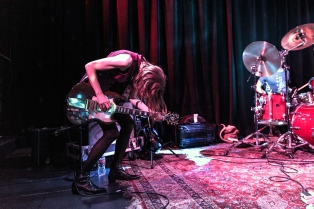