Toronto quartet Metric helped kick off the 2016 Noise Pop festival in San Francisco with a show at The Masonic in Nob Hill. It’s hard to believe Metric have been around for nearly two decades now, but the band are now touring on their sixth full-length, Pagans in Vegas.  While they’re obviously touring in promotion of Pagans, the 21-song setlist spanned the bands’ career, opening with “IOU” from their “official” first record Old World Underground, Where Are You Now?  and continuing with a list heavy on fan favorite tracks including “Help I’m Alive,” “Breathing Underwater,” and “Gimme Sympathy.” Metric definitely sound like a band that’s been together with the same lineup since the late 90s, as they’ve never sounded tighter, and had no problem filling the spacious Masonic auditorium with their arena-ready rock.

The night was full of memorable moments, ranging from lit-up eyewear and singer Emily Haines’ giant flowing neon cape, to a giant singalong with the entire crowd and friends and family from brought out from backstage. Check out the gallery of Metric, along with openers Joywave, below… 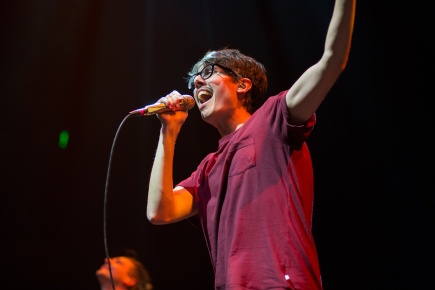 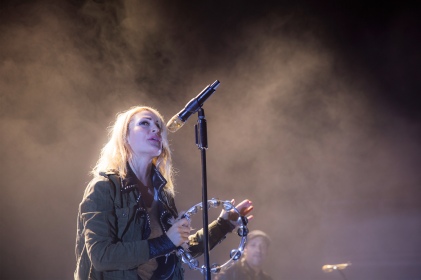 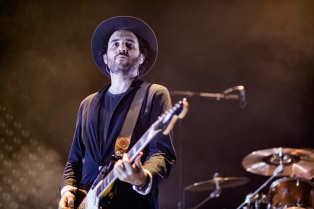 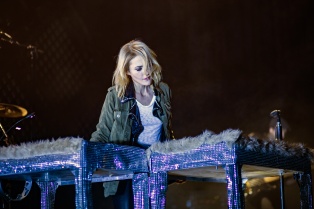