Two great punk rock acts–one old, one new–graced the stage at the Fillmore on May 26th, as Swedish hardcore punk veterans Refused continued their most recent reunion tour, while Atlanta trio The Coathangers continue their ascent behind the strength of their great fourth record, Suck My Shirt. Check out photos and setlist below…

Setlist:
Elektra
The Shape of Punk to Come
The Refused Party Program
Rather Be Dead
Dawkins Christ
The Deadly Rhythm
Destroy the Man
Coup d’état
Liberation Frequency
Thought Is Blood
Pump the Brakes
Refused Are Fucking Dead
Servants of Death
Life Support Addiction
Worms of the Senses / Faculties of the Skull 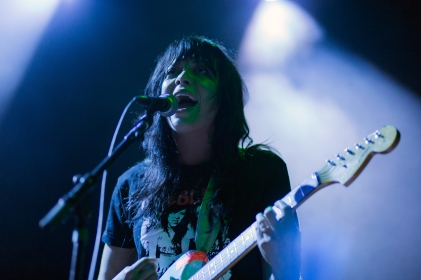 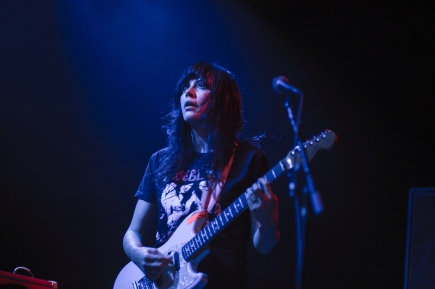 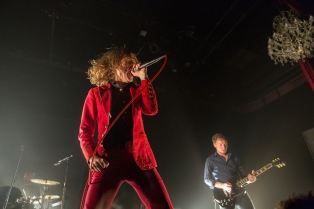 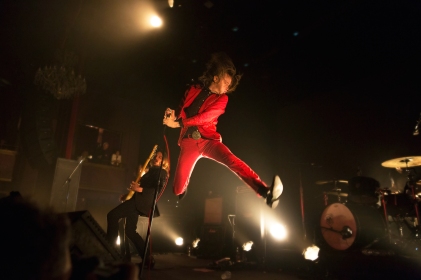 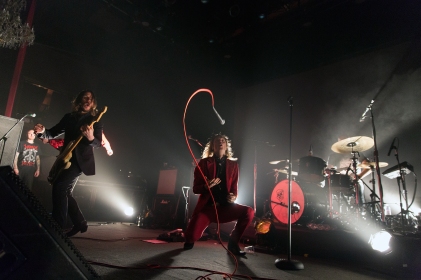 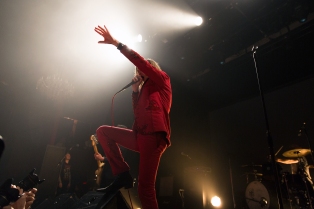 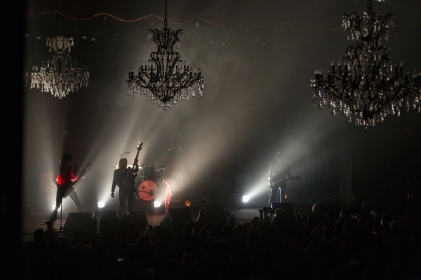 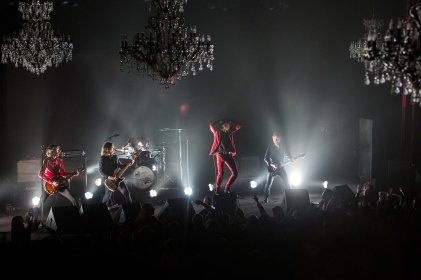 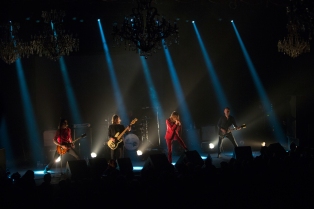 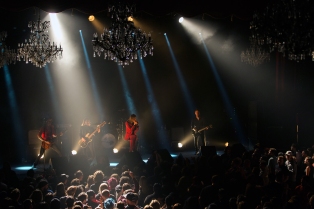