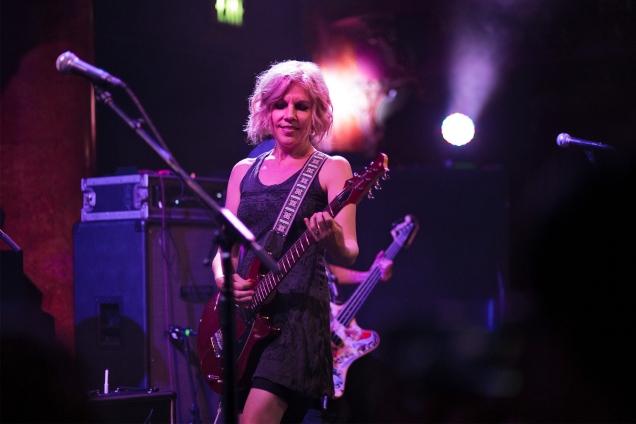 Nineties alt-rock darlings (stop me if you’re heard this one before) Belly reunited (sound familiar yet?) earlier this year, and if anyone was doubting the wisdom of this reunion, most if not all concerns were put to rest almost immediately. Sure, the first shows this summer reportedly showed some rust, but that’s to be expected after a 20-year layoff. Not every harmony is gonna click perfectly right out of the gate. But by the time the band hit the west coast, they seemed to have kicked it up a gear, because their show at San Francisco’s Great American Music Hall was pretty darn near flawless (singer/guitarist Tanya Donelly forgetting her reading glasses were on her head during the second set notwithstanding). 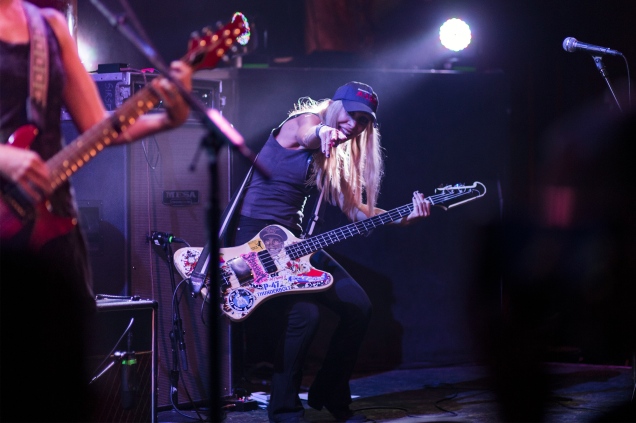 Like fellow reunited 90s alt-rock sort-of hitmakers Lush, who played their own SF show this year, Belly polished off their old songs, with fans still singing along to nearly every word of the hits and the deep cuts, and sprinkled some pretty good new songs as well. No word how or when these new songs will be released, but if you liked Belly way back when, these songs will not disappoint. Billed as “An Evening With Belly,” the night consisted of two sets from Belly, with no opener, a blessing for fans who’d already waited over 20 years to see the band (and probably a relief for the several children whose parents couldn’t get babysitters). With only two albums recorded before calling it quits in 1996, the 21-song setlist still showcased the evolution of Belly from a Tanya Donelly project into a full-fledged band. The arty, spacey, dream-rock side of Star-era Belly meshed and was countered wonderfully by the more straight-forward rock side of King, with b-sides “The Bees,” “Spaceman,” and “Thief,” filling the spaces in between. New songs “Punish” (name subject to change) and “Broken” hinted that maybe they’d called it quits too soon. 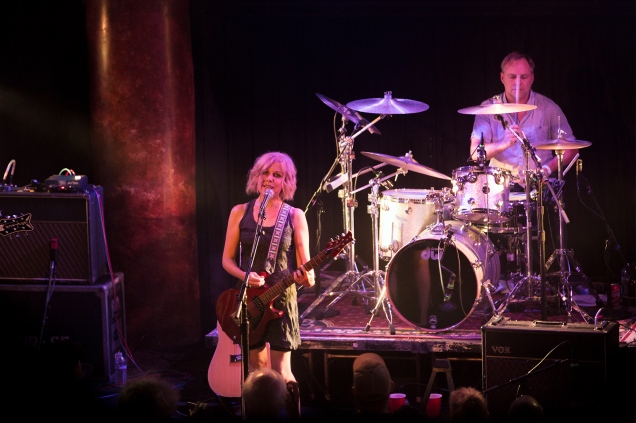 It’s hard to remember now that for a hot minute there in the 90s, Belly were a Grammy-nominated band, on the cover of Rolling Stone, touring with a scrappy English band named Radiohead opening for them. There have been a lot of terrible things to come out of this current wave of 90s nostalgia, but also some outright gems, and this Belly reunion certainly makes the case for being one of the best-case scenarios. None of the songs sounded particularly dated, and the hits/singles like “Feed the Tree,” “Now They’ll Sleep,” and “Slow Dog,” with their deceptively complex melodies and slightly-off kilter guitar lines and song structures, have all aged amazingly well. The only bittersweet aspect of the Belly reunion for me personally is that it made me wish even more that they hadn’t broken up when they did, before Donelly’s solo debut, Lovesongs for Underdogs, because that (vastly underrated) record seemed like a natural evolution from King, and it would’ve been extra-satisfying to hear  a couple tracks from that one. But having never seen them before they broke up, I, like a lot of the fans there, was grateful for at least this one chance to hear some of my favorite songs live. 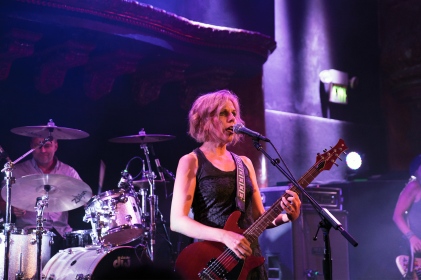 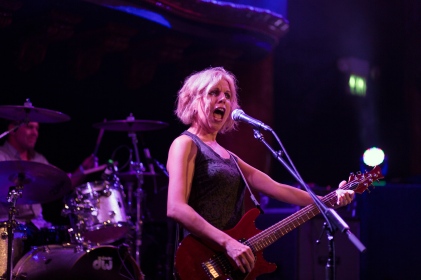 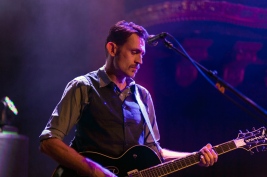 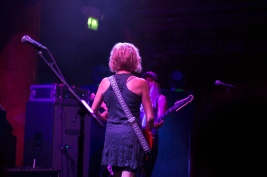 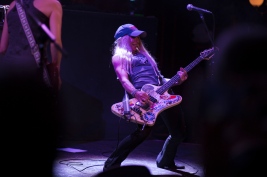 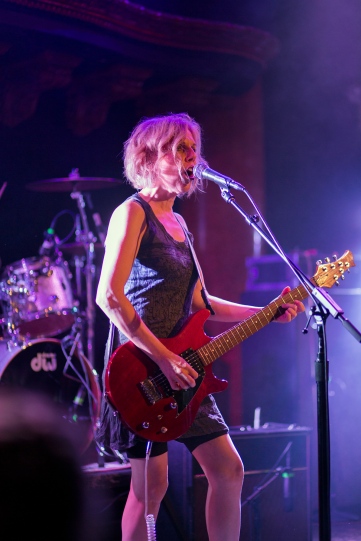 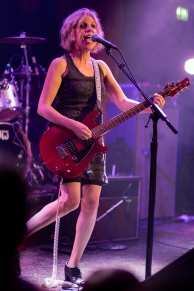 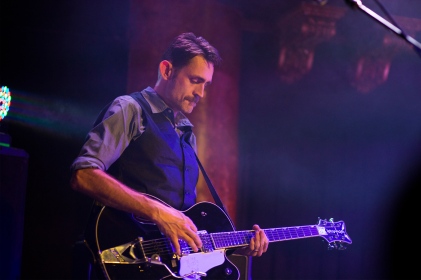 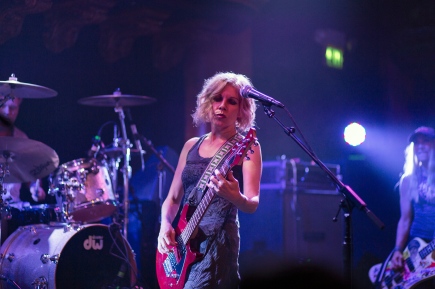 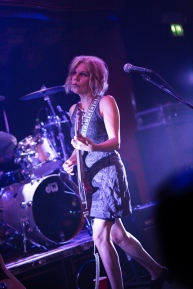 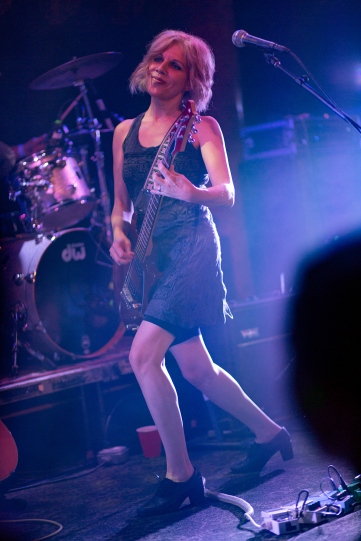 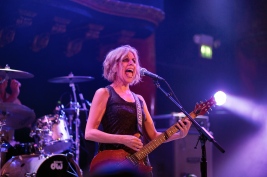 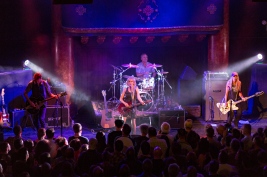 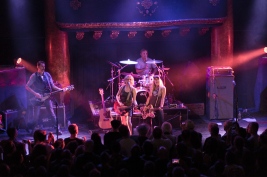 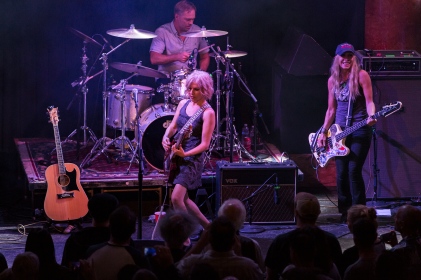 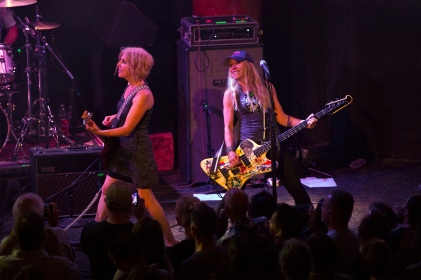