Built to Spill have released a new track from their upcoming eighth studio record, Untethered Moon. The track, “Never Be The Same,” is available for streaming and as an instant download –along with the previously released track “Living Zoo” – for pre-orders of Untethered Moon from Built to Spill’s Official Store, iTunes, and Amazon. So if you’re hankering for new BTS, pre-order now. The albums comes out on vinyl on Record Store Day, April 18th, and a very limited-edition number of LPs will be pressed on transparent blue vinyl and randomly distributed into the initial run of pressings. The CD and digital versions will be released on April 21st. END_OF_DOCUMENT_TOKEN_TO_BE_REPLACED 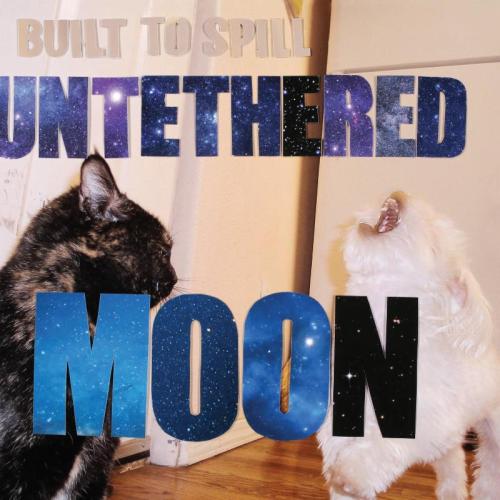 Built to Spill have announced the release dates for their upcoming eighth record, Untethered Moon, along with the cover art for the album. They’ve also released the first single, “Living Zoo,” which you can hear below. END_OF_DOCUMENT_TOKEN_TO_BE_REPLACED