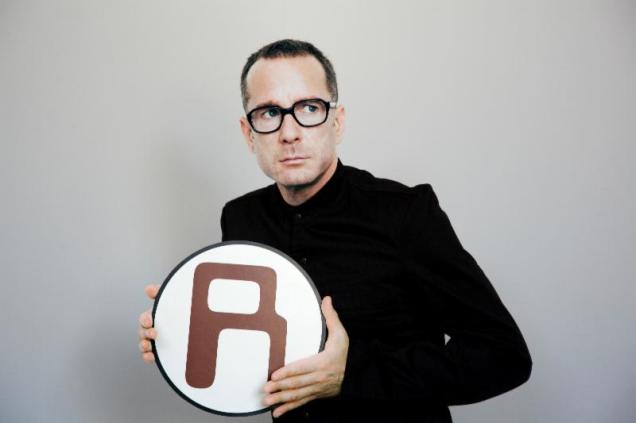 Good news, Rentals fans: Now that RadioShack is going out of business, Matt Sharp can lay claim to the red-R-in-a-circle logo all for himself! Also, the Rentals have announced a North American tour coming up in May.

The Rentals’ last record, Lost In Alphaville, came out last summer, and with the recording lineup consisting of Jess Wolfe and Holly Laessig (Lucius), Ryen Slegr (Ozma), Lauren Chipman (The Section Quartet), and drummer Patrick Carney (The Black Keys). That lineup (minus Carney) played a one-off show last September at the Fonda Theater in LA, and footage from that show has been released in the video for Lost In Alphaville‘s first music video,”1000 Seasons.”

The tour kicks of on May 5 in Santa Cruz, CA, before the Rentals head to San Francisco for a show at The Chapel on May 6. Rey Pila  and Radiation City open for most shows, and will be in tow for The Chapel shows.