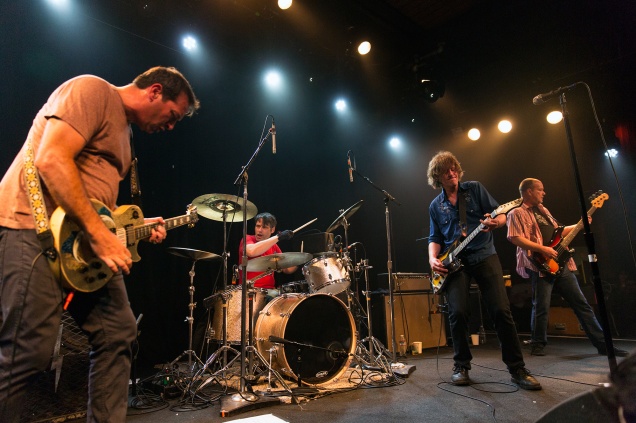 Reunited 90s post-hardcore heroes Drive Like Jehu hit the Independent for a sold-out Noise Pop show in San Francisco. LA’s Vug Arakas (an American rocker with a Dothraki name) kicked off the night with a high-energy set of straight up rock and roll, followed up by a revelatory set by another LA band, Feels. Their Ty Seagall-produced debut record was officially released that day, and while their sound is kind of all over the place from psych to garage to punk to thrash to grunge, not just from song to song but second to second, it somehow all coalesces into an impressive sonic force that is both catchy and dense. One of the more exciting new bands out there.

In a musical landscape full of hot-shit, of-the-moment bands full of easy hooks and cheap gimmicks, there’s something refreshing about a no-nonsense band that just rocks hard. You basically know what kind of night you’re in for when look at a band’s stage setup, and notice that the guitarist has only a single pedal–a tuning pedal– and that’s it. Your night will be loud as shit. Not only that, but when Drive By Jehu took the stage, guitarist “Swami” Jon Reis took one look at the dark, moody blue lighting and asked the lighting tech “Is it gonna stay like this? Can we get more light up here?” Not only did he just become every concert photographer’s hero, it further set the stage for a no-frills hourlong set of heavy rock. 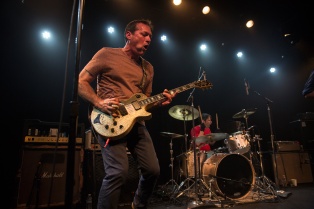 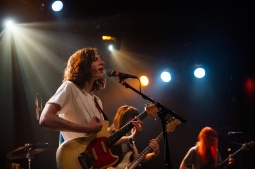 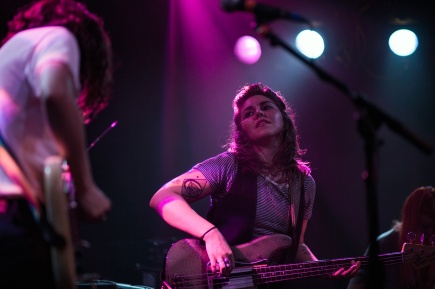 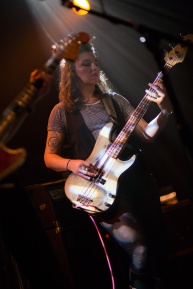 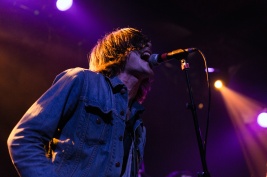 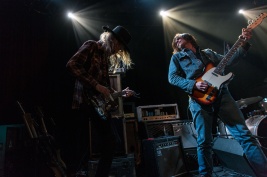 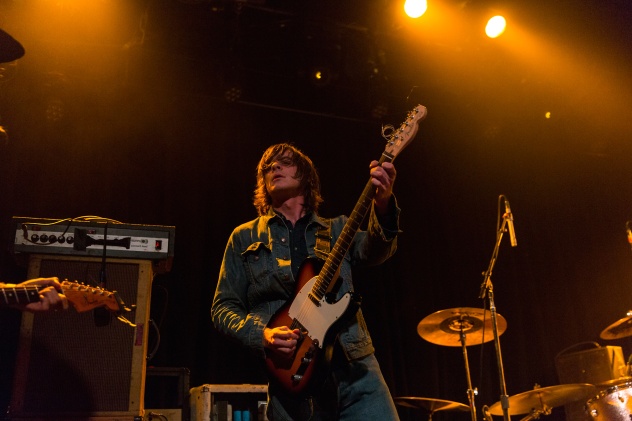