SoCal kids Best Coast, Wavves, and Cherry Glazer returned to their home state on the final leg of their “Summer is Forever II” tour, the “sequel” to the co-headlining tour Best Coast and Wavves embarked on back in 2011. Originally scheduled for the UC Theatre in Berkeley (you know it’s a good school because of how they spelled “Theatre”), construction difficulties necessitated a switch to the Fillmore, meaning the tour got two nights in SF (and the second Best Coast show at the Fillmore in the last five months), with a show at the more intimate Independent the next night,

LA band Cherry Glazer–who take their name from KCRW DJ Chery Glaser–opened the night, and were absolutely fantastic in their too-brief set of pop/noise rock. Singer/guitarist/teenager Clementine Creevy absolutely commands the stage, and the band seem leaps and bounds beyond their already-impressive 2014 debut, Haxel Princess. It would be something of a shock if, the next time Cherry Glazer come through the Bay Area, they’re not headlining their own show. 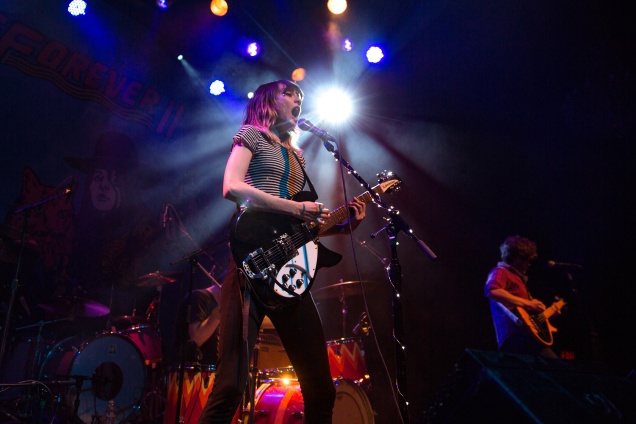 Co-headliners Wavves were up next, and tore through over 20 songs during their set, including most of their fifth record, 2015’s V, probably their poppiest album so far. The crowd up front went fairly nuts, and had the floor literally shaking, pogoing maniacally throughout the set.

To the surprise of absolutely no one, upon taking the stage Best Coast’s Bethany Cosentino announced how happy she was to be back in California. If Cosentino were a superhero, should would be Aquaman, and California would be her Atlantis. She can leave it and do great work, but seems to be the strongest in her home state. And only a true Los Angelino would embark on a tour called “Summer is Forever” in the middle of February.

While the core of Best Coast has always been Cosentino and guitarist Bobb Bruno, it’s been a while now since the band has swelled to five members, and they’ve never sounded better live. Last year’s California Nights is their strongest record to date, and it translates excellently live with three guitars and bass onstage, with Cosentino upping her vocal game to match. Songs like “In My Eyes” really thrive with this full lineup, and since the moment I heard it, the bridge in that song–with it’s 60’s era Phil Spector/Wall of Sound feeling–has been one of my favorite moments on any record of the last year.

Also, did I mention that Cosentino was really glad to be back in California?

All in all, a terrific show from a great lineup, and as spring turns to spring here in northern CA, the “Summer is Forever II” tour was a great reminder that the San Francisco summer is around the corner, just 8 short months away. 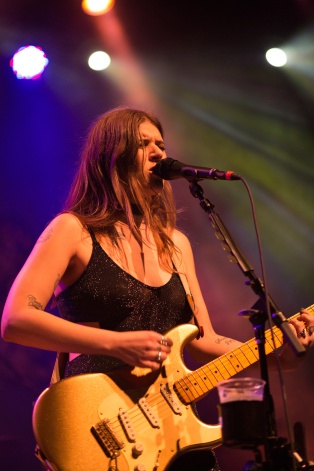 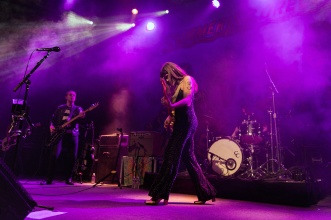 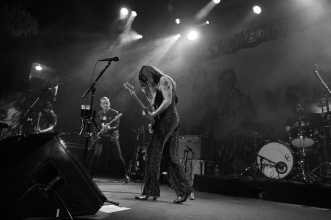 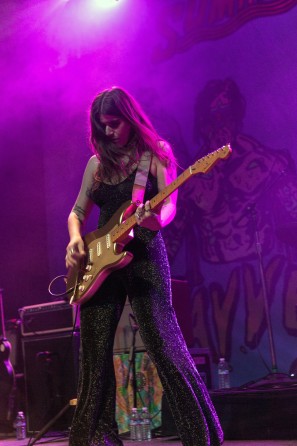 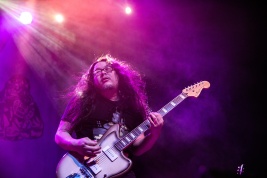 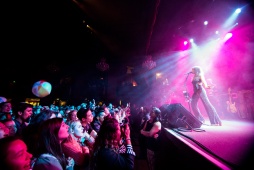 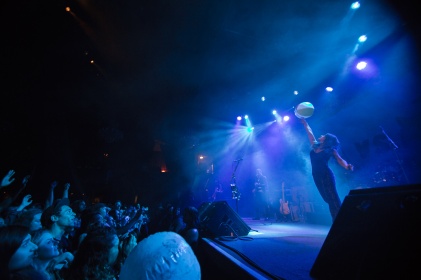 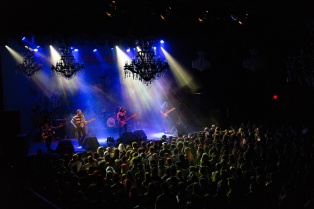 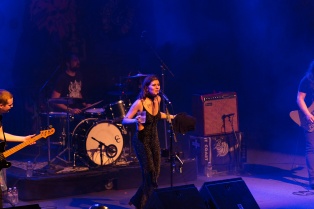 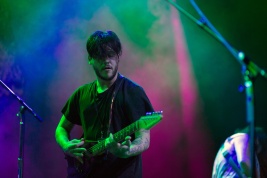 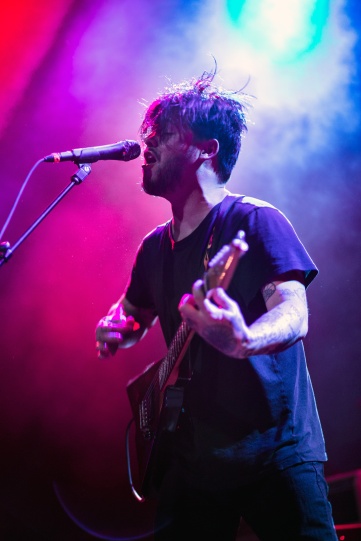 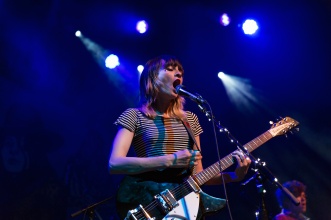 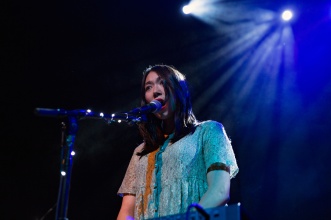 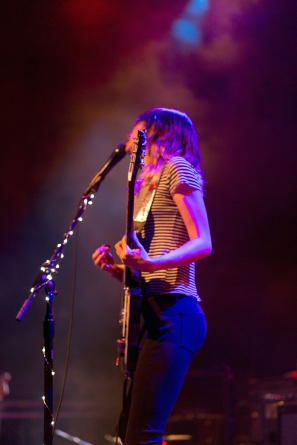 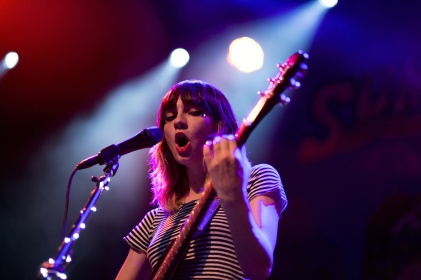 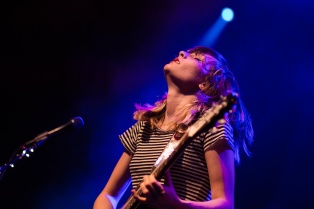