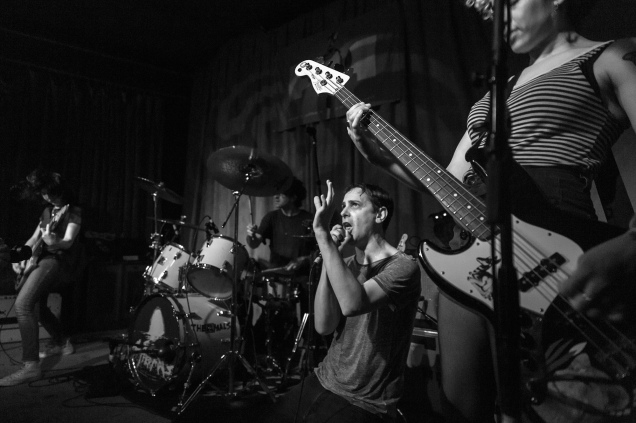 The Thermals’ seventh studio record, We Disappear, is slated for release March 25 via Saddle Creek. Check out pics and setlist below…

Into the Code
My Heart Went Cold
The Sunset
Born to Kill
Hey You
If We Don’t Die Today
Here’s Your Future
I Might Need You to Kill
St. Rosa and the Swallows
Back to the Sea
The Great Dying
In Every Way
Now We Can See
The Walls
Thinking of You
Returning to the Fold
A Pillar of Salt
Encore:
Power Doesn’t Run on Nothing
No Culture Icons 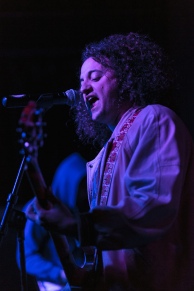 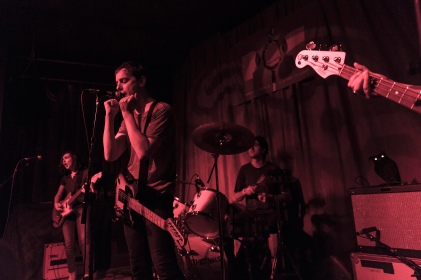 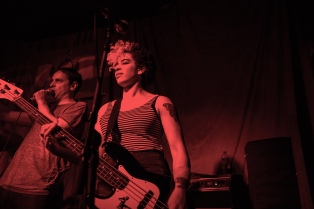 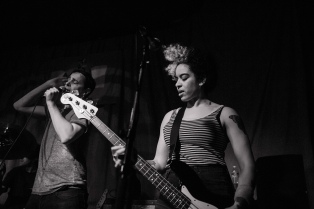