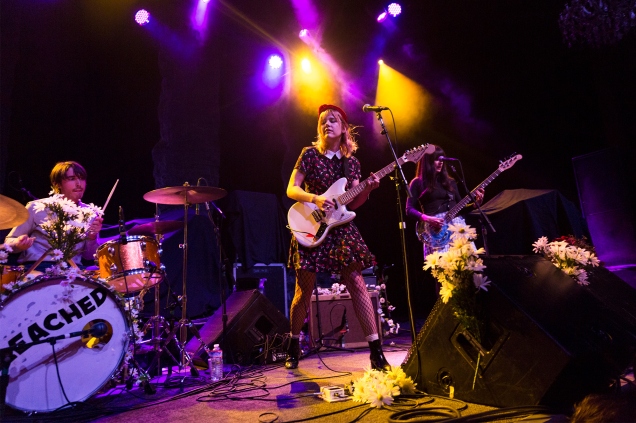 LA punk/pop band Bleached opened for seminal punk band The Damned on their recent 40th Anniversary tour, which included a sold-out night at the Fillmore in San Francisco. Bleached released their second record, Welcome the Worms, last year (and played a great set at Bottom of the Hill), and recently released a new EP, Can You Deal?

Full gallery of Bleached set below, and you can see photos from The Damned here. 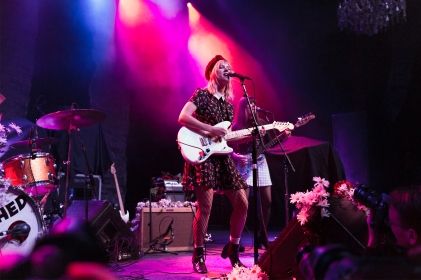 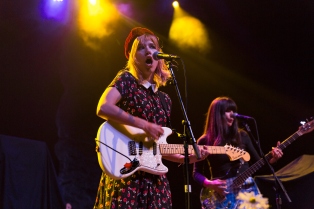 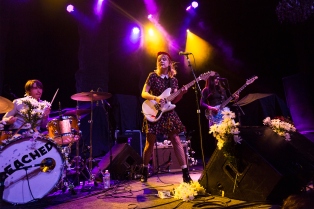 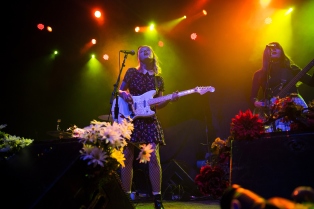 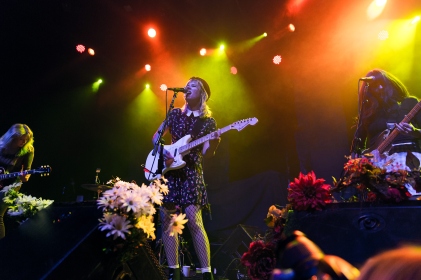